Battle of the Bands fundraiser for Children’s Miracle Network


FLINT — The Battle of the Bands tunes up at Bubba O’Malley’s Restaurant in Burton on Aug. 29, beginning at 2 p.m. The annual event raises money for the Children’s Miracle Network at Hurley Medical Center, benefitting a program that helps children battle cancer, birth defects, accident trauma and just about any health challenge. “We’re hoping to raise $3,000 for […] 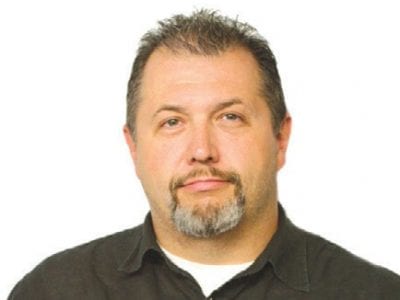 The state of current affairs


I almost hate giving my opinion about national and world events because the last time I had something to say about the ineffectiveness of our government I was told by a reader I should move out of the country. But I will tempt fate this time and hope I am not deported for giving my two-cents. • Iran has a […]

FLINT TWP. — Flint Township will hold a special meeting 4 p.m. Aug. 31 in hopes of getting enough votes from the board to raise money for the proposed Genesee Valley Trail.  At the Parks and Recreation meeting Aug. 26, an update on the Genesee Valley Trail was given and at that time, township officials learned they needed to raise […]