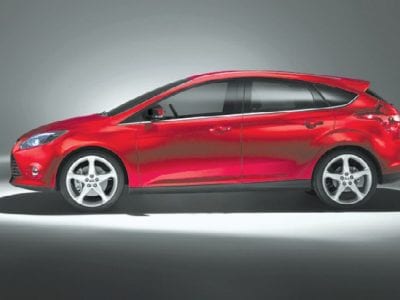 
The Ford Focus is officially the world’s best-selling passenger car in the world with sales totaling 1,020,410 vehicles worldwide, outselling all other nameplates in 2012, according to Southfield-based automotive data firm Polk. In fact, three of the 10 top-selling vehicles globally in 2012 were Fords – the F- 150 pickup was the third-best selling vehicle in the world. The Ford […]