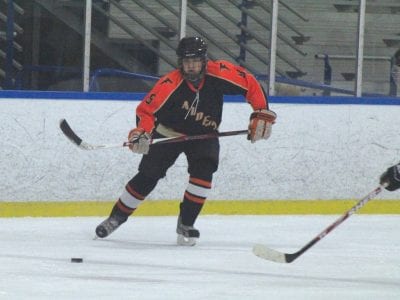 EAST LANSING – The addition of a CPR certification requirement for all high school varsity head coaches highlighted actions taken by the Representative Council of the Michigan High School Athletic Association (MHSAA) during its annual Fall Meeting on Dec. 6. Raising expectations for coaches’ preparedness is one of four current thrusts of the MHSAA’s ongoing focus on health and safety […]


Carr, Cowboys can’t hold on DALLAS — The Dallas Cowboys, which feature Carman-Ainsworth grad and former Kansas City Chiefs cornerback Brandon Carr, lost at home on Sunday to the Green Bay Packers, 37-36. Even though the Cowboys had leads of 26-3 at the end of the second quarter and 29-10 in the third, Matt Flynn led Green Bay’s comeback in […] 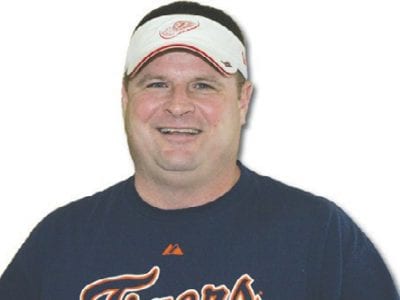 The Motor City Meltdown is what I will call the Detroit Lions’ 2013 football season. The Monday-night loss to the Baltimore Ravens was one of the worst ever for this rag-tag organization. It’s the worst NFL organization by far and in first place all by themselves in that race for worst organization. The only first place they have a firm […]