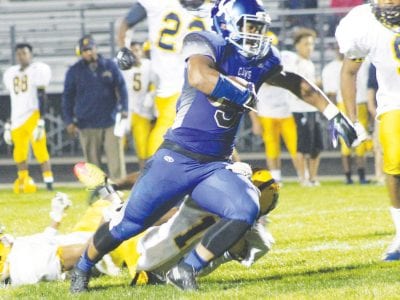 FLINT TWP. – Carman-Ainsworth let Saginaw Arthur Hill hang around for 2 ½ quarters but finally pulled away to a 34-8 victory last Friday in a Saginaw Valley League-Red Division football game at Carman-Ainsworth Middle School. The Cavaliers led just 12-8 at halftime but buried the Lumberjacks with three touchdowns in the last 18 minutes of the game to improve […] 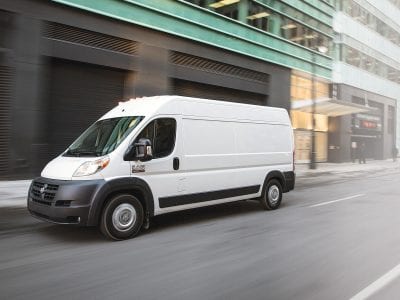 
FLINT, MI (OCTOBER 2, 2015) – In light of the recent request for donations of bottled water by Flint Community Schools Superintendent, Bilal Tawwab, Genesee Valley Center in partnership with Townsquare Media and TV5 will host a community Bottled Water Drive to ensure safe drinking water for students.  Due to the urgency of the matter, the event will take place […]