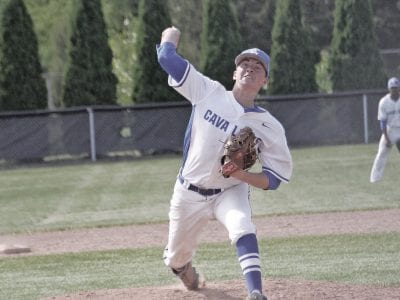 EAST LANSING – The Representative Council of the Michigan High School Athletic Association took actions at its Fall Meeting on Dec. 2 in East Lansing that will affect baseball and Upper Peninsula golf teams this spring. Generally, the Council takes only a few actions during its Fall Meeting, with topics often introduced for additional consideration and actions during its meetings […] 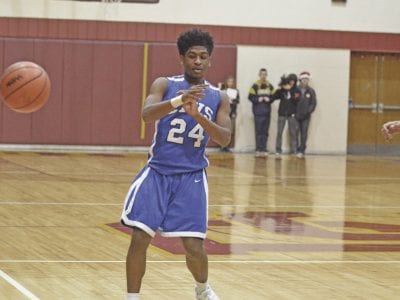 
FLINT – Carman-Ainsworth used a big first quarter to take a lead it wouldn’t relinquish in a 69-54 win over Swartz Creek Friday. The Cavaliers led 20-10 after the opening eight minutes and Carman-Ainsworth upped its advantage to 13 at 36-23 with a 16-13 scoring edge in the second. The Dragons closed to within three at 47-44 with a 21-11 […]

Time to break out the Cheeseball predictions


The Fat Guy is sitting here watching the Quick Lane Bowl from Ford Field between Boston College and Maryland. I have attended four of these games at Ford Field and enjoyed all of them. I remember going to watch Randy Moss when he was at Marshall. I have also watched Western Michigan and Central Michigan play. The college bowl atmosphere […] 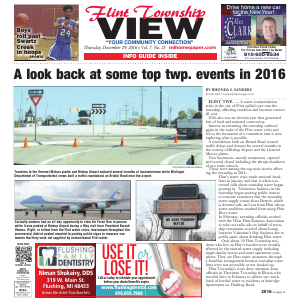