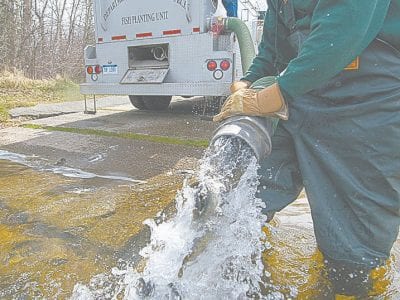 AREAWIDE — The Michigan Department of Natural Resources announced Monday the totals from its 2017 fall fish-stocking efforts. The DNR stocked nine different species totaling 834,175 fish that weighed nearly 11.5 tons. Fish were stocked at 76 locations throughout the state. “It was another outstanding fall fish-stocking season that will provide enhanced opportunities throughout Michigan,” said Ed Eisch, DNR fish […] 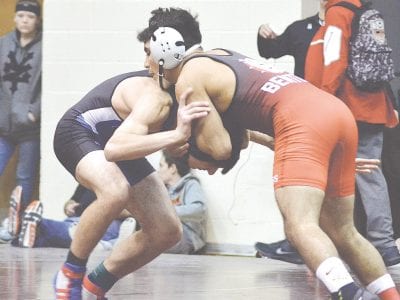 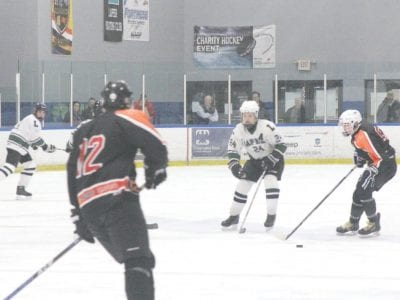 
FLINT TWP. – Swartz Creek/Clio/ Flushing’s varsity hockey team pulled out a wild win, 5-4, over the United (Kearsley/Brandon/Holly/Lake Fenton) at Iceland Arena on Saturday. The whole game went back-and-forth, but the game was tied after each of the first two stanzas. Jake Castles got the first SCF goal, assisted by Dylan Stankewicz. Brendan Ogle then netted one with the […] 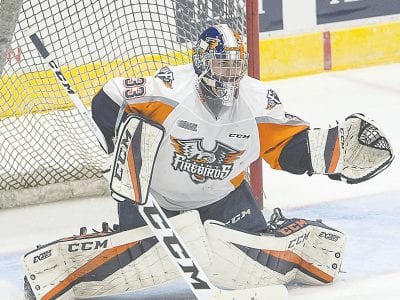 FLINT – Four straight goals led the Flint Firebirds to a 4-2 OHL hockey victory over the Windsor Spitfires at the Dort Federal Event Center on Sunday. Jacob Collins’ tally would be the only goal of the opening frame while CJ Clarke netter the lone second period score. Within the first four minutes of the final period, though, is when […] 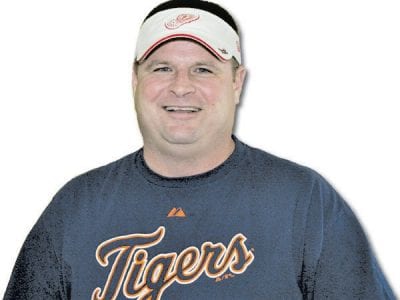 This week I’ll call the sports world the good, the bad, and the ugly. The ugly is the Michigan State, Larry Nassar and sexual assault accusations in the athletic program. The bad, in my opinion, is the Blake Griffin blockbuster trade involving the Pistons and the L.A. Clippers. The good is that the Super Bowl will be played on Sunday […] 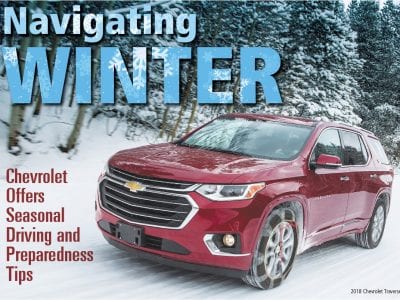 
Winter storms have been hitting the country with an outlook for continued snowy conditions and cold temperatures. The team at Chevy would like to remind drivers of some of the things they can do to be ready to navigate the roads this winter. Check out their top ten list of winter driving tips to help you stay safe and prepared […] 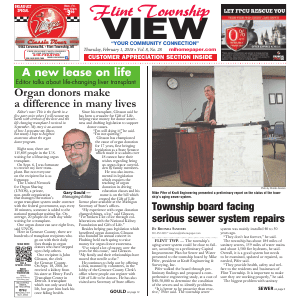