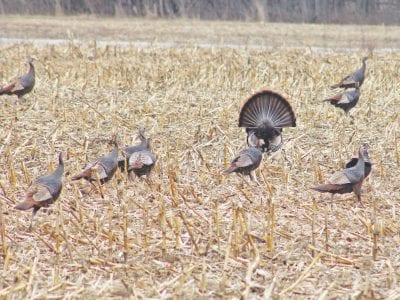 LAPEER COUNTY — It’s time to dust of your fishing poles and make sure your license is up to date as two fishing seasons open Saturday, April 28. The statewide trout season (Type 1 and 2 streams and Type A and D lakes) and the Lower Peninsula inland walleye and northern pike seasons all open that day. Spring turkey season […] 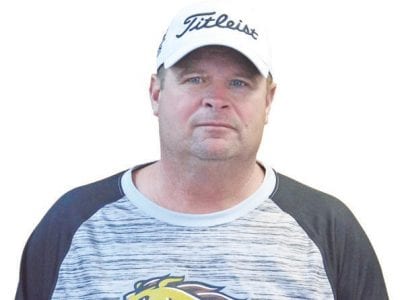 The NHL hockey playoffs have some good series currently going on, and some others, not so much! The Fat Guy’s predictions so far look absolutely lights out for my series-winning predictions. The only series I am trailing in is the Minnesota Wild prediction over the Winnipeg Jets. I realize that the series is not over until it’s over! I will […] 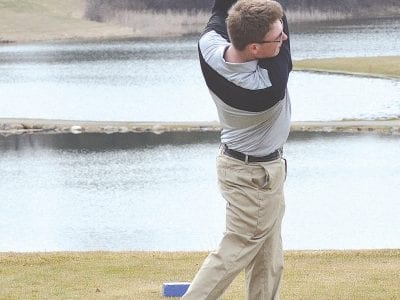 METAMORA – The Carman- Ainsworth boys’ golf team opened its season at the Lapeer Tune Up last Friday, placing 22nd with a 496 while in the cold and windy conditions at Metamora Golf and Country Club. Utica Eisenhower took home first with a 323, Lapeer followed in second with 326 and Fenton was third with a 343. No. 2 Div. […] 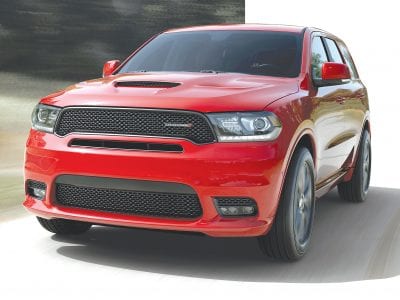 The Best of Both Worlds


Dodge//SRT is giving its well-equipped 2018 Durango GT an extra dose of attitude this spring with a new Rallye Appearance Package, which features a performance hood with cold air duct and two heat extractors, performance front fascia and LED fog lamps that flow from the Dodge Durango R/T and SRT models. “Many of our customers love the performance look of […]

County board votes to put arts millage on August ballot

GENESEE COUNTY – County residents will be asked to approve a .96 mill proposal in the Aug. 7 primary to raise $8.7 million annually for the Flint Cultural Center and the arts throughout Genesee County. The Genesee County Board of Commissioners voted April 23 to place the tax proposal on the August ballot after the group Citizens for a Better […] 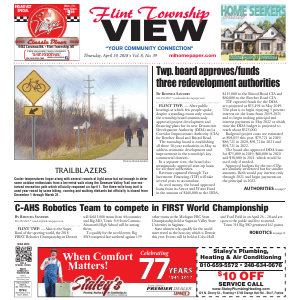