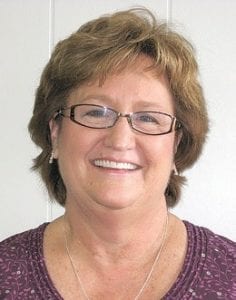 FLINT TWP. — Five of the seven members of the Carman-Ainsworth Board of Education are uncontested in their bids for re-election but it appears that one seat may be left open by the retirement of long-time board member Peggy Anderson, who is not seeking re-election (see separate article).

Joy Crane, Laura Garrison, Patrice Hatcher, James Johnson and Gloria Nealy all filed required paperwork with the Genesee County Clerk’s Office by the July 22 deadline to have their names placed on the November 4 ballot.

Three of them are now serving extended terms as a result of a 2012 change in Michigan Election Law, which moved school board elections from May to November of even-numbered years.

As a result, Crane and Nealy are serving a six-month extension of fouryear terms that expired June 30. They are seeking reelection to six-year terms ending December 31, 2020, according to a rotation schedule provided by the C-A administration. 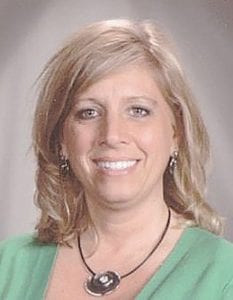 Johnson and Garrison were appointed to the school board in 2013 to fill vacancies left by the resignations of Recco Richardson and Don Conway, who were both reelected in 2012 to four-year terms.

Board appointees are required to run on their own merit in the next scheduled school board election. Johnson will be running for a six-year term and Garrison for a four-year term, according to Superintendent Steve Tunnicliff.

Ann Saunders is the only C-A board member not up for reelection this year. Her current term expires June 30, 2015 and will be extended for 18 months until the November 2016 election.

It looks like the school board wlll have to appoint someone to fill the vacancy left by Anderson’s departure. One candidate who filed by the July 22 deadline, later withdrew, according to county clerk records. 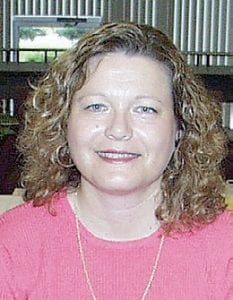 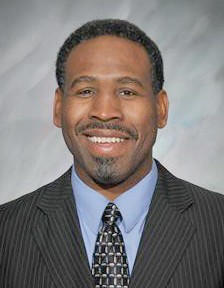 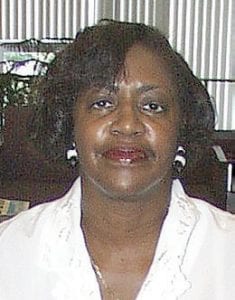