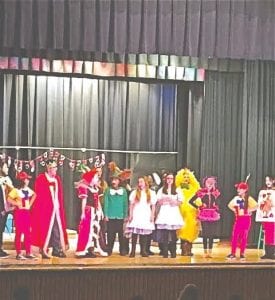 Carman Ainsworth Middle School Theater staged a colorful production last week of the musical “The Trials of Alice in Wonderland.” The plot involved poor Alice reliving the wellknown events of the famed adventure to try to defend herself against charges of growing and changing. Directed by CAMS teacher Alan Lichtenberg, the student cast of characters was as follows: 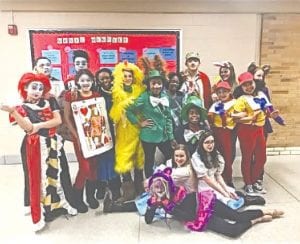 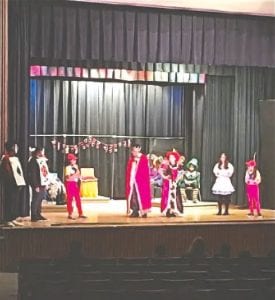 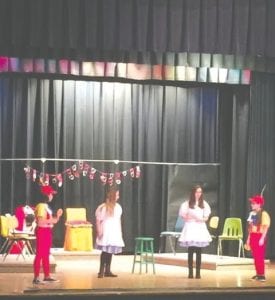