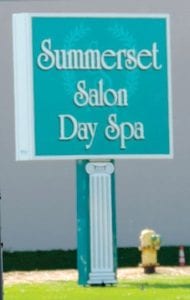 FLINT TWP. — Summerset Salon Day Spa has completed its relocation from Lennon Road to about a half a mile away at 3426 Miller Road.

Months of renovation include a brand new facade for the 21,875 square-foot building.

Vacant since 2011, building usage promises a long future now that the well-established salon and spa has moved in.

Summerset owners did not respond to a request for more details about the move or renovations. 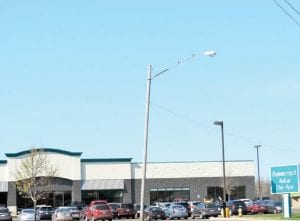