Acclaimed musicians to perform with the FSO 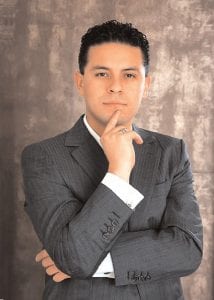 January’s program ranges from contemporary to classic works from composers of varied backgrounds. Each piece is a favorite of Maestro Diemecke in relation to the overall theme of the 2013-14 season — Our Silver Anniversary, Enrique Diemecke, Celebrating 25 Years with the Flint Symphony Orchestra. Maestro Diemecke states,

“I chose these pieces to display different facets of the human character, one character being the heroic nature.”

The January Concert Program will include: 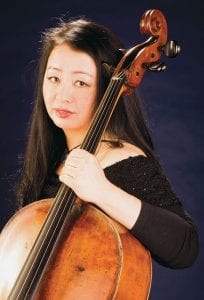