All C-A school board members re-elected 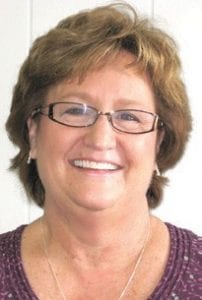 FLINT TWP. — There will be one new face on the Carman-Ainsworth School Board.

Five incumbents, all running unopposed, retained their seats in Tuesday’s election but one of three write-in candidates is expected to fill a sixth open seat.

All three filed to run for a two-year term. There also were two six-year and two-four year terms open. Voting totals indicated write-ins for those seats as well. Incumbents James Johnson and Joy Crane were elected to the six-year terms with Crane receiving 5,741 votes (50.78 pct.) and Johnson, 5,451 (48.21 pct). There were 114 unsuccessful write-in votes. 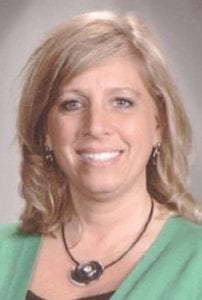 Nealy will be serving her fourth term. Garrison was appointed to fill a vacancy last year and is now elected to her first term.

A second two-year term was open due to the retirement of long-time board member Peggy Anderson. That seat is expected to be filled by a write-in candidate who filed for the two-year term and received the most votes, Tunnicliff said.

“I look forward to working collaboratively with the seven members of the Board of Education, elected by our district residents, to continuously provide the very best education to the students of Carman-Ainsworth Community Schools,” he said.

Ann Saunders, the seventh school board member, was not up for reelection this year. The next school board election will be held in November 2016. 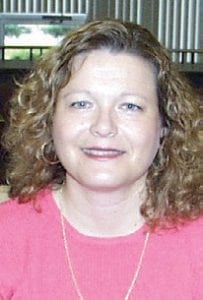 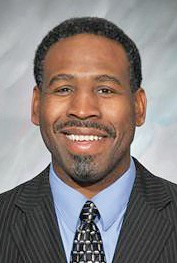 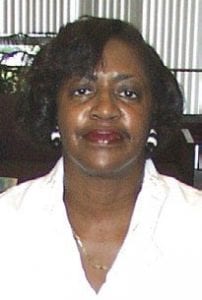