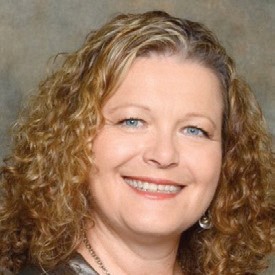 FLINT TWP. — At its annual organizational meeting last week, the Carman- Ainsworth Schools Board of Education elected new officers. They are:

Crane is serving her second term on the board. Johnson and Garrison both were appointed to fill vacancies in 2013 and elected to office in 2014.

Three board members terms in office will expire at the end of this year. They are Hatcher, Jarnigin and Saunders. Candidates seeking election in the November 8 general elections must file nominating forms by 4 p.m. July 26.