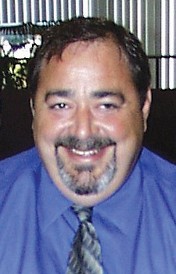 FLINT TWP. — Don Conway and Recco Richardson are unopposed for reelection to the Carman-Ainsworth School Board.

As of Tuesday’s filing deadline, they were the only two candidates who filed required paperwork with the Genesee County Clerk’s Office to have their names placed on the November ballot.

A change in Michigan Election Law this year switched school elections from every May to the November of even-numbered years to coincide with general elections and to curb costs.

As a result, board members Conway’s and Richardson’s terms, due to expire June 30, were extended until the end of the year. Both seats are for four-year terms.

Terms for all current CA board members have been extended to coincide with the new general election schedule. 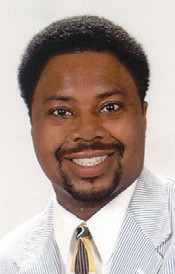 Beginning in 2016, all CA board members will be elected to six-year terms. Terms begin on Jan. 1 following the election.