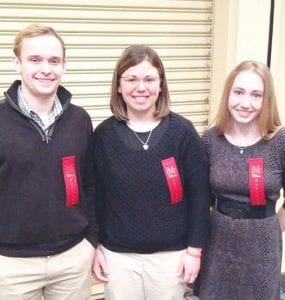 Awards also were presented in several other categories including to businesses, organizations, government agencies and individuals.