Candidates for the C-A school board 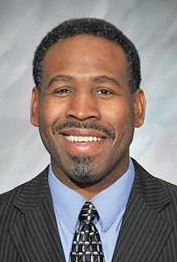 FLINT TWP. — Five of seven Carman-Ainsworth school board members are running to retain their seats next month. All are unopposed.

A sixth seat is open due to the retirement of long-time board member Peggy Anderson but at least one person has expressed interest in a write-in candidacy.

Newest board members James Johnson and Laura Garrison both were appointed to vacancies in 2013 and are now required by law to run for election to their seats.

Johnson is seeking a six-year term and Garrison a four-year term.

“I am a staunch supporter of public education and I believe that anyone that helps make decisions for the young minds of our future should have our children #1 on their agenda,” Johnson said in a written statement on why he wants to be elected.

“It is my desire to stand as a Public Education Advocate that will bring parents, business leaders, community members and other civic organization members together for a common purpose; securing the future of public education,” he said. 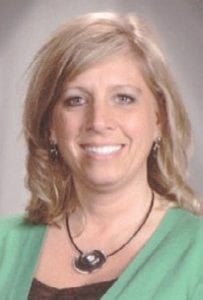 “I am running for a four-year term on the C-A board so that I can use my experience in education to help continue to make Carman-Ainsworth a district that graduates exemplary students who are ready to excel in a global society,” she said, in a written statement. “ I want to ensure that we continue to provide a rigorous curriculum and expand our community partnerships. Our district has so much to offer students and I want to see us continue to be an exemplary district in Genesee County.”

Joy Crane, currently the board’s secretary, has served one term and is now seeking a six-year term.

“I serve because I want an input into our future – our children,” she said. “It is exciting to see them learn, grow and achieve. It is an awesome job to be involved at this level.” 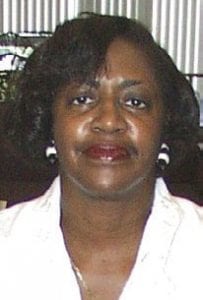 Board president Gloria Nealy has served three terms on the board and is seeking a fourth four-year term.

“I want to continue serving the community and Carman-Ainsworth Community Schools because I believe we offer a quality education by highly qualified employees and continue to always strive for excellence to reach every child,” she said in a statement.

Patrice Hatcher, currently board vice president, has served two complete terms plus an additional 18 months due to a 2012 change in Election Law moving school board elections from May to November of even-numbered years.

“I believe public education is the foundation for a democratic society and as a democratic society we have an obligation to educate all children,” Hatcher said in her statement. “Preparing children to become leaders and contributing citizens in our community is our essential function. Our school district is committed to preparing our students for the future and guaranteeing learning for every one of our students. My experience as a School Board member and my background in developing leaders brings a valuable perspective to our School Board. I love serving on the Carman- Ainsworth School Board, we have a great community, great programs for kids, dedicated staff and administration and a committed Board of Education.” 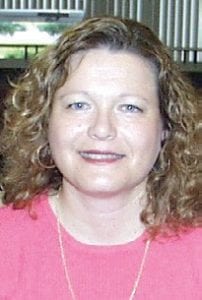 She is running for a two-year partial term to complete one of two four-year terms vacated last year by the resignations of Don Conway and Recco Richardson, who both were elected in 2012.

A second two-year term is open for which Flint Township resident Lonnie Jarnigin has expressed interest as a write-in candidate.

“I believe Lonnie will make a good Board member four our district,’’ Hatcher said.

Beginning in 2016, all C-A board terms will be for six years, unless there are resignations, she said.