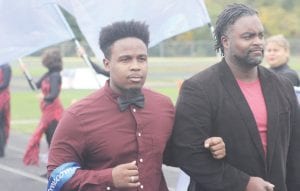 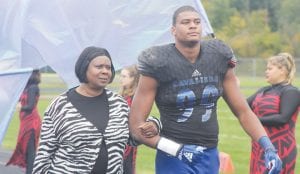 Michael Fletcher also finished in the top-two in student body voting and was therefore awarded the second slot on Carman- Ainsworth’s Homecoming Court. Carman-Ainsworth does not award a king and a queen, but instead gives the honor to the two students who receive the most votes.