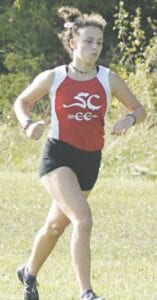 In the varsity boys’ 3.1-mile race, Montrose earned the top spot with a score of 30, Carman- Ainsworth placed second with 42 and Swartz Creek came in third with 51. Five Carman-Ainsworth runners finished the race and eight runners competed for Swartz Creek. 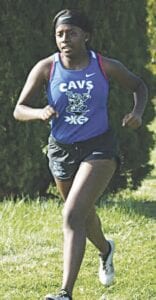 In the varsity girls’ 3.1-mile race, Montrose placed first with a score of 15. Carman-Ainsworth and Swartz Creek, which had four runners and three runners competing, respectively, did not report team scores. 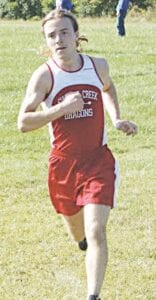