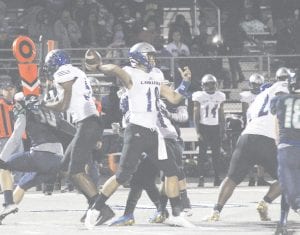 The Carman-Ainsworth football team is looking for a strong season following a 5-5 finish last season that culminated in a 42-16 pre-district playoff loss to Fenton.

The Cavs lost 15 seniors from last season’s team including running back Jacari Roberts and wide receivers and defensive backs Marshall Brooks, Jalen Smith and Dwayne Gurley. Expected to return to this season’s team are a few notable players in junior quarterback Dustin Fletcher, senior defensive end and offensive lineman Michael Fletcher and running back Tanayshio Dones. Last season’s roster also featured 27 other players that were either freshmen, sophomores or juniors that should make a return to the team this season.

The Cavs’ first game is slated for tonight at Port Huron with the first home contest coming September 7 against Davison at 7 p.m. 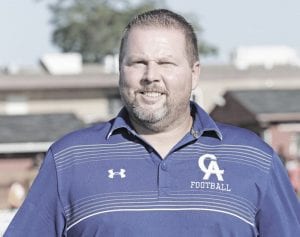