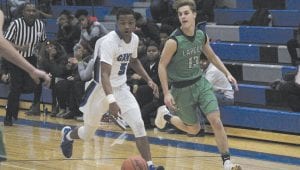 Carman-Ainsworth jumped to an 18-8 lead after the first and extended its advantage to 37-20 by halftime. The Lightning struggled offensively in the third quarter, scoring only nine points while the Cavaliers poured in 23. The fourth quarter mirrored the rest of the contest with Carman-Ainsworth closing the game on a 15-10 run.

Individual stats were not reported by Carman- Ainsworth in time to meet press deadlines.

The Cavs, 7-2 in the SVL and 13-3 overall, were scheduled to host Clarkston on Tuesday, but the game was canceled due to weather. 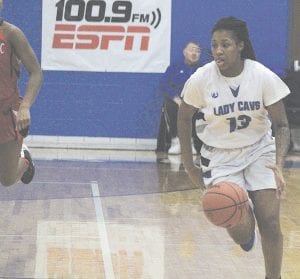 Arie Lewis led the Cavs with 15 points and 14 rebounds and Destiny Strother had 10 points.