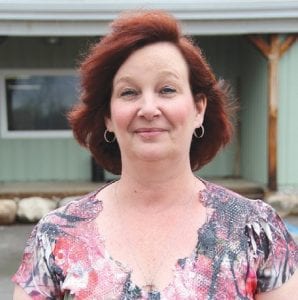 GENESEE COUNTY — Julianne Chambers has joined the staff of the Flint Township and Swartz Creek View Newspapers as an account representative.

Chmabers has been in outside sales for more than 10 years. She lives in Lum, a small rural community in central Lapeer County. Originally from the Berkley area, she moved to Lapeer County in 2001. She has been married to husband Marc for 25 years. Together they have three children, two boys and one girl, and nine grandchildren. Contact Chambers at 810-624-0377 or by e-mail at jchambers@mihomepaper.com. — G.G.