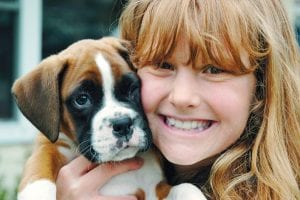 FLINT TOWNSHIP – Genesee County Animal Control had the most adoptions from a single facility during a statewide effort to empty the shelters in October.

The Bissell Pet Foundation sponsored the Empty the Shelter event that broke a statewide record for same day adoptions with more than 1,995 animals finding homes.

Genesee County Animal Control adopted out 83 animals during the Oct. 22 effort in which the Bissell Pet Foundation covered adoption costs for more than 50 shelters and rescues across the state.

This was the first time Genesee County Animal Control had been invited to apply for participation. Although free adoption events are not without their complications, steps were taken to overcome these issues and make this a successful event.

A pre-screening form was used to assure dogs and cats would be well cared for in their new homes; cat, dog and registration tents were created to eliminate some of the chaos; and a ‘golden ticket’ was handed out to all approved adopters with information the adoption counselors used to increase the chances of adopters matched up with their perfect new family member. 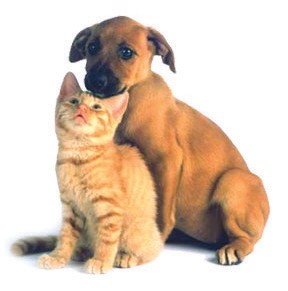 Bissell created all marketing for the event including signage and press releases, an adoption box was provided for adopters with necessary items to start their new lives (including a coupon for micro chipping reimbursement) and every adoption was paid for in full (excluding the county license).

In less than a week after the event, GCAC received a check for $7,990 to cover the cost of the adoptions.

This event brought the staff and volunteers together to execute a highly successful event. The pre-screening process and one-on-one adoption counseling was successful as only three animals were returned subsequent to the event. All three have been re-adopted.