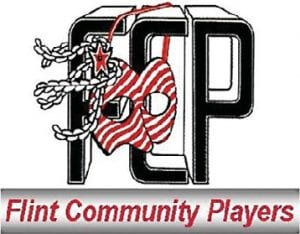 According to the press release, Dearly Departed prides itself on possibly having “more Southern drawl and dysfunction than Steel Magnolias, more twisted redneck humor than Greater Tuna and more family foppish foray than Escanaba in Da’ Moonlight.” Dearly Departed revolves around the Turpin family and the outcomes from when the head of the family dies.

Auditions run 7-10 p.m. Jan. 17-18 at the FCP Workshop and Rehearsal Hall, 2462 S. Ballengery Hwy., behind K-Mart on Miller Rd. Director Steven J. Mokofsky is seeking five men in their late 20s- 70 and seven women in their late 20s-70. There is no need to prepare anything; all audition materials will be provided.