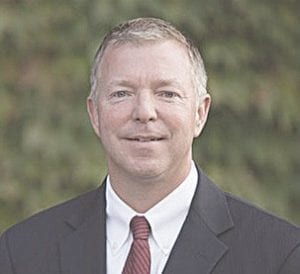 Each candidate was asked to respond to two questions – what do you feel are your strongest qualifications to be a Circuit Court judge in this county and what would you say to a voter, who was backing one of your opponents, to change his or her mind and vote for you?

• Chris Christenson said that his experience is what sets him apart as a candidate. “My qualifications start with experience because Judge of Genesee Circuit Court is not a job for a beginner. My eighteen years of legal experience have prepared me to serve as a first-rate judge the day I take the bench.”

To persuade a voter to switch candidates, Christenson said, “Some candidates have little experience. Others have little in the way of community activity or commitment. I’d ask any voter to look for both in a candidate, because only with a record of both service and legal knowledge can a judge do his or her job well.” 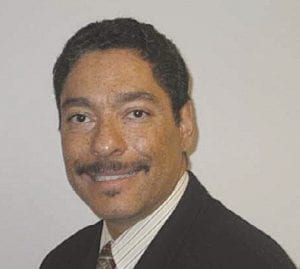 When asked what he would say to swing someone’s vote to him, Cotton said, “I took an oath to uphold the United States and Michigan Constitutions. Like my great, great, great grandfather who fought in the Civil War, I, likewise, will fight to administer the law fairly and just to protect the rights of Genesee County residents.”

Marsh said one reason she is the right choice for Genesee County Circuit Court is her connection to the community. “I feel that I am the heartbeat of Genesee County and the average, normal citizen. When I am elected to the bench, the voters will have a Judge who has had experiences similar to many of them, “Marsh said, citing her wide array of professional and personal experiences. 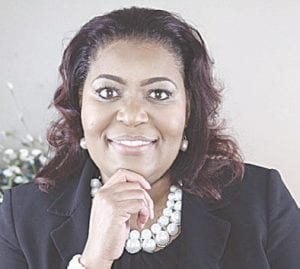 Marsh went on to described what she would say to a voter committed to another candidate, “I would tell this individual that he/she would be hard pressed to find another person that is as passionate about Justice as I am. I am so passionate about

Justice that I named my youngest child “Justice”. 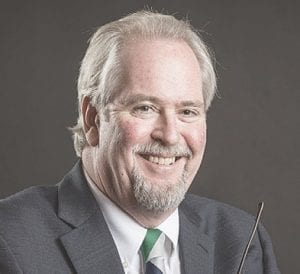 Pickell, son of Genesee County Sheriff Robert J. Pickell, said his community ties and experience best qualify him to be a Genesee County judge. “I’ve been a lawyer for over 20 years. Experience and firsthand knowledge are crucial for any judicial post, where every decision has far-reaching consequences for all involved.

To switch a voter from another candidate, Pickell said, “As an attorney, I’ve fought vigorously to protect rights of individuals from all walks of life, most recently with an emphasis upon the elderly, some of our most cherished loved ones. If elected as your next judge, I’ll work hard to protect rights of senior citizens and other vulnerable people in our community. 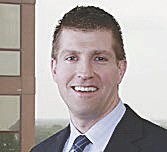 The August primary is Aug. 7.