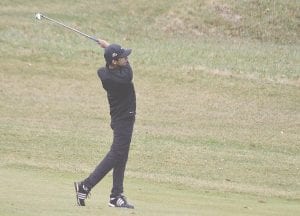 LINDEN – Golfers in the Jack Nicklaus group of the Flint Junior Golf Association (FJGA) competed in their fifth week of the summer play at Spring Meadows Country Club in Linden on Monday. Grand Blanc’s Ranveer Ajimal won the boys’ division with a 77, while Davison’s Isabel Mabry and Goodrich’s Elizabeth Gibbs tied for first in the girls’ division with a pair of 83s.

The Jack Nicklaus group will head to Davison Country Club on Monday to compete in its final regular-season event of the summer. For full results and to see the upcoming schedule, visit www.fjga.org.