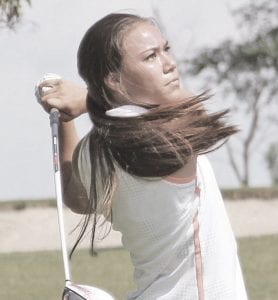 The league is divided into 5-hole, 9-hole and 18-hole divisions with the high school-aged golfers playing in the Jack Nicklaus division.

On Monday, July 3 the Nicklaus Group vies for the coveted Henrickson award at Atlas Valley. Other groups will play at Swartz Creek, Copper Ridge and Kearsley courses.