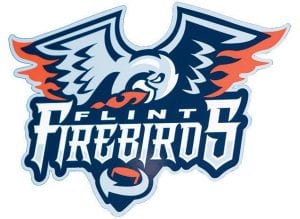 The Flint Firebirds are set to begin a milestone year at home, on Saturday, Sept. 28 at 7 p.m. at Dort Federal Credit Union Event Center. A record 19 players will return this season, including first-round NHL draft pick Ty Dellandrea and second-round pick Vladislav Kolyachonok, both of whom have signed NHL contracts.

Dennis Busby and Ethan Keppen round out the Firebirds’ NHL prospects.

If you haven’t been to a Firebirds game yet, now is the time. You don’t want to miss some of the world’s best hockey right in your backyard – at Dort Federal Credit Union Event Center.

For more information about the Firebirds’ upcoming season, check out the special section inside.