Flint, Mich – The Flint Firebirds are looking for talented individual
singers and groups to perform the American and Canadian National Anthems
at home games throughout the upcoming 2015-16 season. 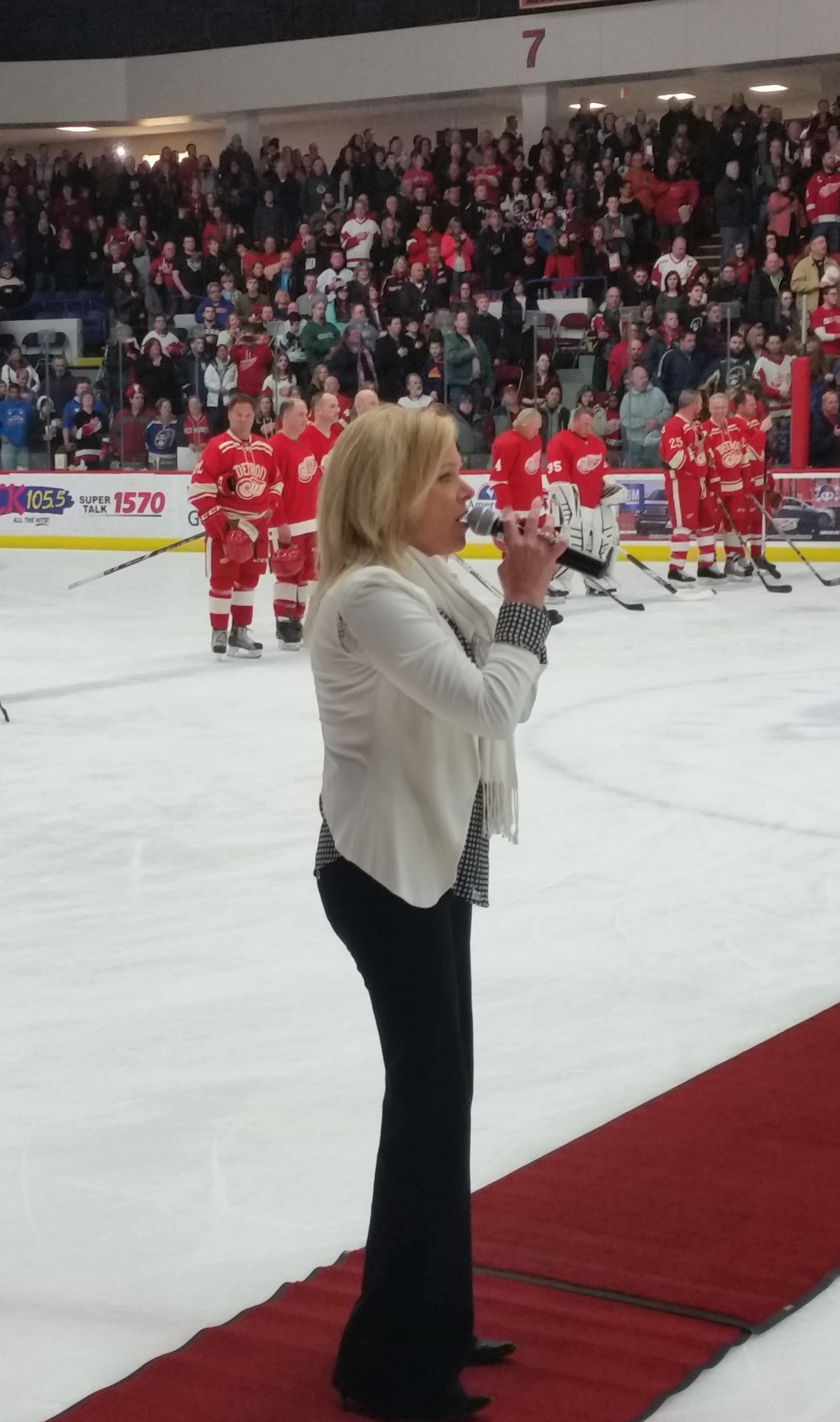 The Firebirds will be hosting auditions at the Perani Arena and Event Center from 6-8 p.m. (ET) on Tuesday, June 23.
The Ontario Hockey League (OHL) Club is interested in finding a
rotating group of soloists including school, church and choir groups to
enhance the game-night experience at the storied Perani Arena and Event
Center.

Flint will play 34 regular season home games at the Perani Arena &
Event Center starting in late-September and running through mid-March
while playoff games extend through early May. Flint’s primary home dates
are held Friday and Saturday, with other games spread throughout the week.

Singers and groups interested in participating in a unique opportunity
to gain experience within the Flint Firebirds organization can contact
Karla Turner at (810) 742-2004 or via email at karla@flintfirebirds.com.

Firebirds season tickets for the 2015-16 inaugural season are currently
on sale and can be purchased at the Perani Arena & Event Center Box
Office, Monday thru Friday from 9 a.m. to 5 p.m. (ET). More information on season tickets can be found at FlintFirebirds.com or by calling the Perani Box Office at (810) 744-0580.