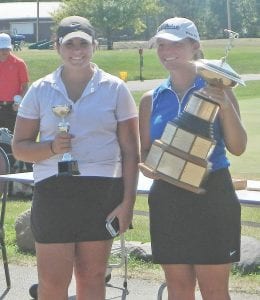 FLINT – The annual Flint Jr. Golf Association summer leagues ended on Aug. 1 and 10, with champions crowned in each division. The 5- and 9-hole divisions finished their seasons Aug. 1 and 2 and the 18-hole division Aug. 8-10. 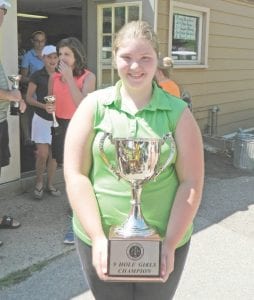 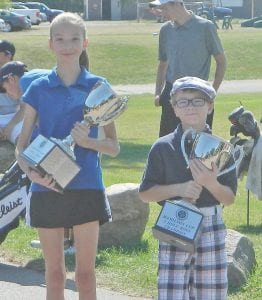 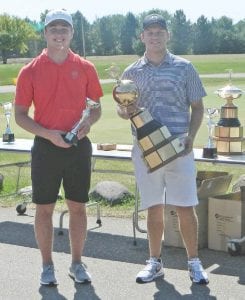 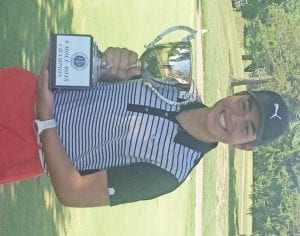 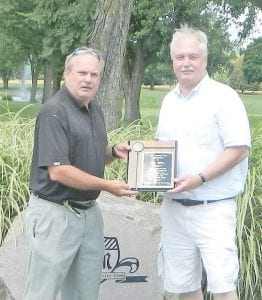