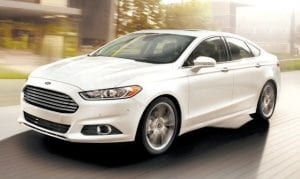 Twenty-two vehicles have earned the Insurance Institute for Highway Safety’s highest safety award for 2014, Top Safety Pick+. The rating is earned with a high level of protection in crashes and the availability of front crash prevention technology to avoid many collisions in the first place, said Russ Rader, senior vice president, Communications, for IIHS. 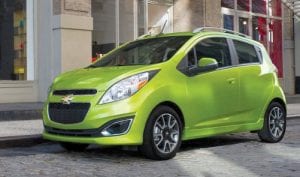 The same level of performance in those tests, along with at least a basic rating for front crash prevention, is required for the higher accolade, Top Safety Pick+. “We’ve made it more difficult for manufacturers this year,” said IIHS President Adrian Lund. “Following a gradual phase-in, the small overlap crash is now part of our basic battery of tests, and good or acceptable performance should be part of every vehicle’s safety credentials. “We also felt it was time to offer extra recognition to manufacturers that are offering a proven crash avoidance technology.”

“Consumers who want both crash prevention technology and the latest in occupant protection have a fair number of vehicles to choose from,” Lund said. “We hope manufacturers will continue to incorporate front crash prevention, developing more robust systems and adding them to more trim levels or, better yet, making them standard equipment.” 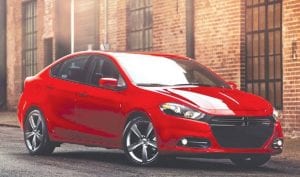