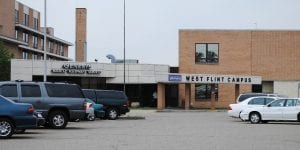 According to a news release from Genesys, the decision to close the two emergency centers was attributed to a steady decline in patient volumes at the two campuses. The same assessment showed a decline in the majority of patients who utilized the two centers for more urgent care situations than emergency situations.

In response to the assessment, Genesys opted for the urgent care centers, one of which will remain at the Genesys East Flint Campus. The other will be in an undetermined location in downtown Flint as part of the city’s revitalization initiatives.

The East Flint Campus urgent care center is slated to open Nov. 1 and will be open noon-8 p.m. seven days a week. The downtown Flint center does not yet have an opening date and official hours of operation.