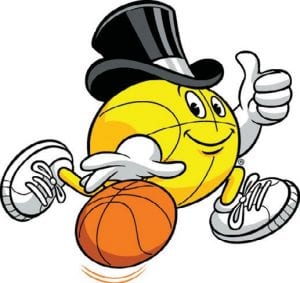 BURTON — The Courtland Center parking lot will be devoid of four-man basketball teams next year following the Burton City Council’s unanimous decision not to bring the Gus Macker tournament back in 2012.

A letter from the mayor is on its way to Macker Basketball, LLC terminating the Gus Macker contracts in 2012 and 2013.

“The Macker is truly a phenomenal event. The problem is the Macker fees are what make the event so costly,” stated Councilman Vaughn Smith, who collected sponsorships for this year’s 4-on-4 basketball contest.

Licensing fees on the tournament cost the city around $10,000. This year’s Macker was moved from Memorial Day weekend to late June due to low participation and sparse funding and drew 86 teams, down 30 from 2010. Most of the teams that signed up came from within Genesee County, unlike past years which drew participants from out of state and Canada.

“ With gas $4 a gallon and a feeble economy, we just did not get the participation in the past year like other years,” said Smith.

Remaining profits are still being tabulated from this year’s event and event organizer Jim Craig said the proceeds would still go to the Food Bank of Eastern Michigan as planned.

Smith said that the city could use the volunteers to put together another yetunnamed event next summer.