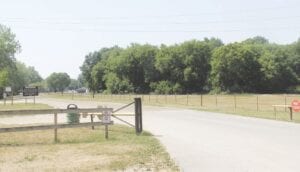 GENESEE TWP. — After weeks of uncertainty, the Genesee County Fair has now officially been cancelled for 2020.

Genesee County Fair organizers have not yet stated if all fair activities will be cancelled in 2020.

Earlier this year, the Michigan State University Extension decided to cancel or limit its programming through the end of the summer in response to the COVID-19 pandemic.