Honoring those who gave 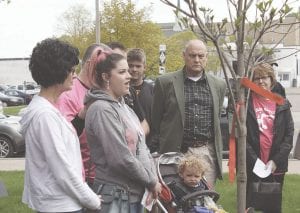