I Chews the Blues is back 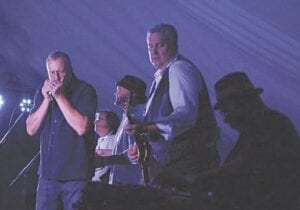 RICHFIELD TWP. — After missing last year due to COVID-19 restrictions, the I Chews the Blue festival is back for it’s 15th annual show, Aug. 7.

The Blue festival will be held at Mojo’s Winghouse, 4300 N. State Rd., from 1-10 p.m. and will feature some of the best Blues from right here in Genesee County and as far away as the metro Detroit area.

All proceeds from the festival will go toward the Marc Adams Scholarship fund.

The line-up for this year’s festival will include:

Self Inflicted Blues is the project of Greg Stamm , Don Davidson, Troy Handy and Jeff Steele. On the group’s Facebook page, it say they try to play the music they love, no matter what genre it may come from, and flavor it with the Blues. 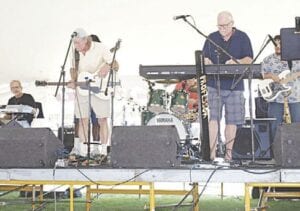 The Knucklehead Blues Band is a seven-piece Chicago style Blues Band that performs a mix of classic covers and original tunes.

Vinyl Tap Blues is a classic rock, Blues, funk and Motown group out of Detroit. The group has been touring and recording for more than 35 years. The group consists of Johnny King, bassist/vocals; Rachel May, lead vocals/guitar; Mike Finnigan, percussion/vocals; and Alen Grebovic, guitars/vocals. 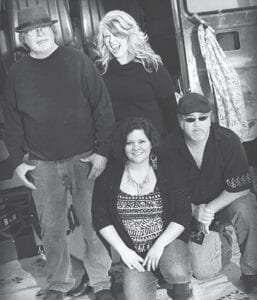 Motor City Josh has played all over the U.S. and in Europe since 1989. He has recorded 11 albums, two DVDs, and has sold more than 50,000 copies through his website and at shows.

Details of for ticket call Marguerite King- Goodall at 810-252-3768 or visit I Chews the Blues on Facebook. 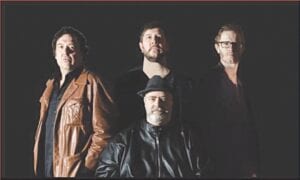 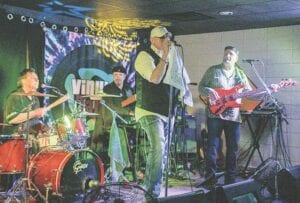