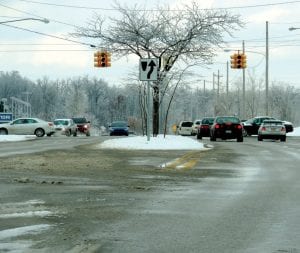 CAN’T GET NO POWER CAPTAIN — Like Scotty of “Star Trek” fame, power was out for many residents and businesses in Flint Township and Genesee County last weekend, in the aftermath of a severe ice storm that zapped traffic lights and broke tree limbs, bringing down a “record number” of power lines in what Consumer’s Energy called the most widespread outage in its 126-year history. The storm left behind a crystalcoated wonderland — beautiful to look at — but an ugly survivalist test for those forced to find alternative means of light and heat for as many as five days while nighttime temperatures dropped to as low as 2 degrees. See related story on the business page. 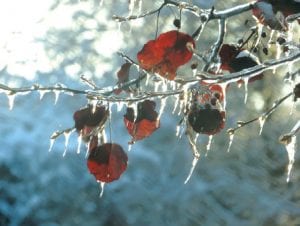