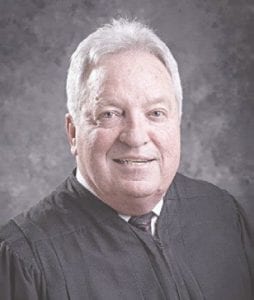 GENESEE COUNTY — The Michigan Supreme Court has announced the appointment of Judge Christopher R. Odette as the Chief Judge of the 67th District Court.

The 67th District Court encompasses all of Genesee County and includes 10 Judges. Judge Odette has served as a Judge for 25 years and has served as either Chief Judge or Presiding Judge for over ten years. He currently serves in the Grand Blanc Court. He is a graduate of Michigan State University and MSU Law School, Detroit College of Law.

Manley was elected to serve as a Genesee County District Judge in 2014. 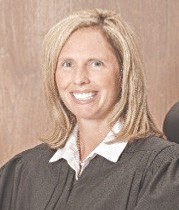 Andrea Johnson has been named as the new Deputy Court Administrator. She previously served as a Probation Officer assigned to Sobriety Court, Deputy Clerk and Court Recorder in the 67th District Court for over 20 years. She graduated from the University of Michigan – Flint with a degree in Criminal Justice. — G.G. 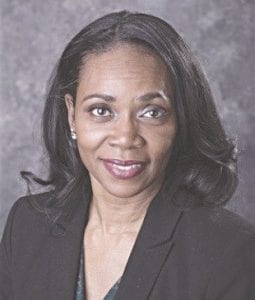