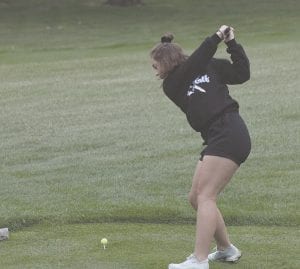 Abbi Pelky recorded the team’s low score in the match with a 61. Brooklyn Daly carded a 64, Serenity Cooper finished with a 68 and Michaela Hitchcock added a 69.

Carman-Ainsworth will close out its season this coming Wednesday at the Fortress in Frankenmuth for the Saginaw Valley League championship. The Lady Cavs have elected not to compete in its regional tournament this year as the team continues to focus on rebuilding its program.