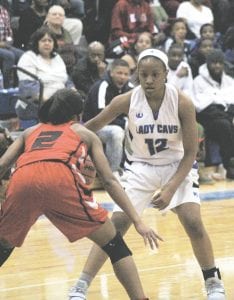 FLINT TWP. – The Carman- Ainsworth girls’ basketball team embraced the ‘play to the final buzzer’ mantra when it faced Grand Blanc at home last Friday, pulling out the 45-32 win in the fourth quarter.

Carman-Ainsworth is currently ranked 33rd in the state by Maxpreps at 11-3 on the season.

Carman-Ainsworth’s Tuesday game against Davison was canceled because of the dangerous cold conditions.