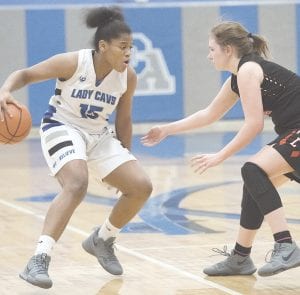 Carman-Ainsworth faced Grand Blanc (10-10) in Wednesday’s district semifinal following press deadlines. On the other side of the bracket, Flushing (17- 4) and the defending state champs, took down Fenton (14-7) 49-47 in overtime and faced Swartz Creek in Wednesday’s other semifinal. 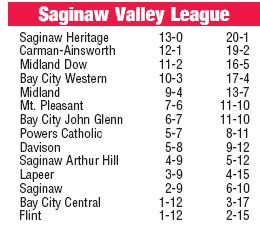 Carman-Ainsworth finished the season out second in the Saginaw Valley League with an 18-2 overall record.