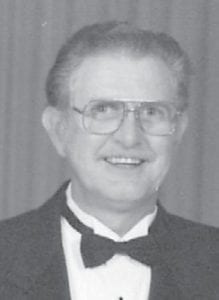 Born Wednesday, July 25, 1945 in Milan, TN, he was the son of the late William Henry Crossnoe Sr. and the late Katie Lou (Lemings) Crossnoe. He was a self-employed carpenter in the construction industry.

He was preceded in death by his parents; son, Linden Barry Crossnoe, Jr.; and brothers, James Crossnoe and Robert Crossnoe.