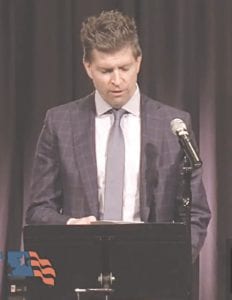 FLUSHING — A group of local community and church leaders gathered to observe the National Day of Prayer on May 7 and to pray for the country amid the coronavirus pandemic.

The event, which was held at Mayfair Bible Church in Flushing, featured government officials, pastors and non-profit ministry directors from Genesee County. Speakers addressed key areas of need in their prayers, such as: local, state and national government officials; police and first responders; unemployed workers and businesses impacted by COVID- 19; students and teachers; families; the poor; and church congregations across the state and the nation.

Community leaders also called for unity in all government/ social institutions and prayed for elected officials to receive guidance and peace from God in the face of the crisis. 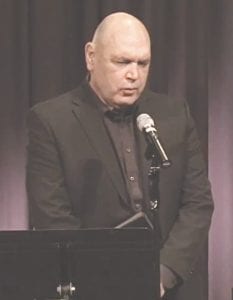 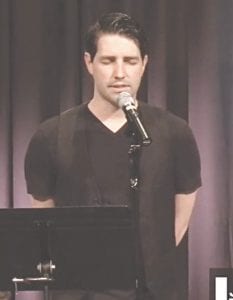