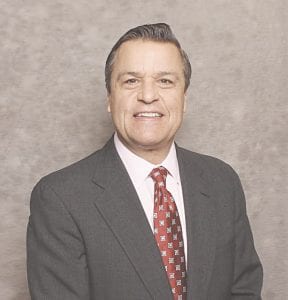 Prior to joining McLaren Flint, Doug served as the Executive Director of the Michigan Chapter of the Leukemia and Lymphoma Society (LLS) where he developed significant growth in corporate, individual and volunteer contributions, special events, and priority fundraising campaigns.

Before his role at LLS, Doug served in the Philanthropy Department of Henry Ford Health System as Chief Development Officer. He and his team are credited with securing a $4 million gift for the Henry Ford Macomb Hospital Capital Campaign, while also significantly expanding the individual and corporate donor base.

Prior to making the transition to non-profit development and leadership roles Doug spent several years in corporate sales. Doug is a graduate of Michigan State University and his family includes his wife Michelle and their two teenage sons. — G.G.