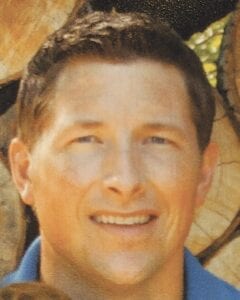 RICHFIELD TWP. — Newly elected treasurer Matt Morris, who took office less than six months ago, resigned March 22 after announcing he and his family were moving to Davison Township.

Supervisor Joe Madore said Morris provided him with a letter of resignation and the Richfield Township Board of Trustees held a special meeting March 25 where it accepted his resignation and officially removed him from the board.

“This now creates a vacancy,” said Madore. “The board has 45 days to appoint a person to fill the vacancy per state statute.”

Deputy Treasurer Debbie Buterakos, who served as treasurer from 2012-2020 when she opted not to seek re-election, will assume the treasurer role until the board appoints someone to fill the vacancy, said Madore.

He said Buterakos informed the board she is willing to return as the treasurer.

Morris and his family reportedly bought a house in Davison Township, which means he can no longer serve in his elected capacity as Richfield Township treasurer.