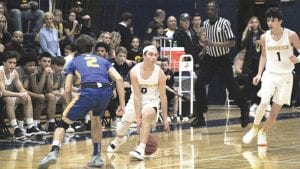 FLINT – Mott Community College released its basketball rosters for the 2019-20 season last week. Both the men’s and women’s teams feature local athletes from Genesee County and the surrounding area.

Steve Schmidt will lead the Bears from the bench in his 30th season as head coach. He is assisted by Carl Jones, Kevin Tiggs and Yusuf Harris. 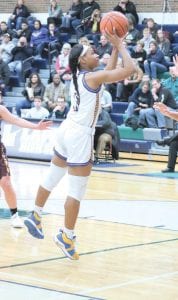 The Mott women are coached by Letitia Hughley, who is entering her 15th season at the helm of the Lady Bears. She is assisted by Mike Powell, David Bush, Lloyd Nicholson and Nicole Holmes. The men’s team is coached by Steve Schmidt, assisted by Carl Jones, Kevin Tiggs and Ysaf Harris.