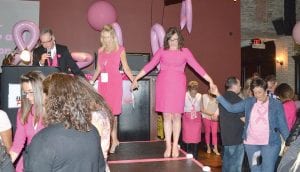 FLINT — Pink Night was held Oct. 1 at Blackstone’s in Flint. It was a night to celebrate the lives of breast cancer survivors and those who were taken from us.

The group’s goal is to educate as many men and women on early testing and financial assistance as possible, while raising monetary funds to support the American Cancer Society’s Making Strides Against Breast Cancer cause.

The inspiration behind Pink Night began in 2007 by a few driven employees of Financial Plus Credit Union in Flint. These employees began rallying their friends, family, and community to gather for one night in October to raise funds for their Making Strides Against Breast Cancer walk team. The first event held was appropriately named, “Pink Night.” — G.G. 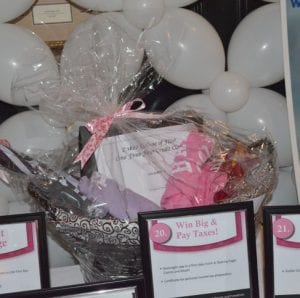