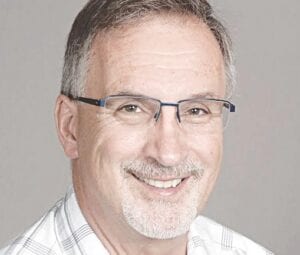 DAVISON — Democrat Gary Peppin was the winner in the race for the 9th District County Commissioner race, defeating opponent Matthew Smith by a vote of 13,728-13,153.

Peppin, 64, served as a member of Davison City Council from 2011 to 2016 and was involved in efforts to save the water department from bankruptcy. He also helped create a capital improvement plan and was co-chair of the Main Street widening and modernization project for downtown Davison.

“My personal commitment as County Commissioner is to provide constituent services to the people of the 9th district,” Peppin told the Davison Index prior to the election. “My goal for the Board of Commissioners is to produce budgets that effectively and efficiently allocate monies that provide services to meet the needs of the people of Genesee County.”

Peppin replace David Martin who did not seek re-election so he could pursue the 48th District State House of Representatives seat.