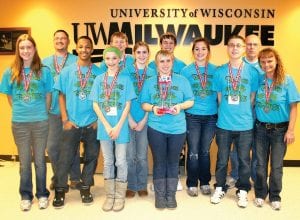 DaPeeps robotics team stopped by the Carman-Ainsworth Board of Education meeting Tuesday to announce another win. The team placed second at a tournament last weekend in Kentucky, said Leanne Welch, the team’s coach who teaches at Rankin Elementary. They also won the THINK award given to the team best able to document and explain their design. A previous win at a Wisconsin tournament in January had already qualified the team to compete in the national First Tech Challenge in April in St. Louis, Missouri. 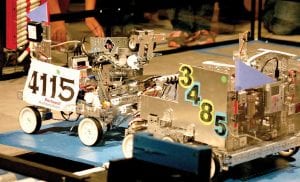