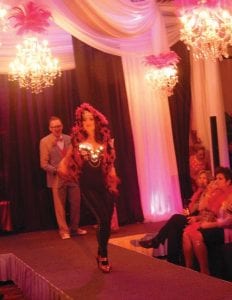 The first-ever Pink Night Palooza event took place on Thursday, Oct. 6 at the Holiday Inn & Gateway Centre in Flint. Tons of community supporters headed out for a night of fun and fundraising at the event, which was announced earlier this spring when Financial Plus Credit Union’s Pink Night fundraiser teamed up with Hurley Foundation’s Pink Palooza fundraiser. The original Pink Night fundraiser was started in 2007 by employees of Financial Plus who had a passion for raising awareness and monetary funds for those affected by breast cancer. 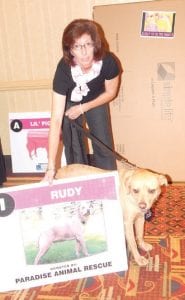 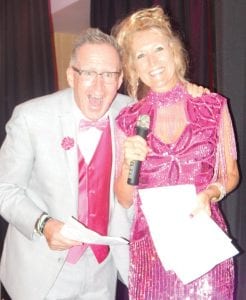