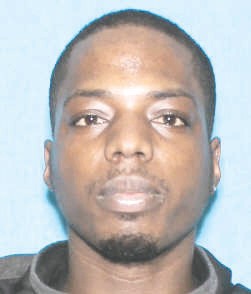 FLINT TWP. — On Monday, January 23, at approximately 8:32 am, Flint Township Police responded to the 2500 block of McCollum Ave. for a report of unknown trouble. While investigating at the scene, officers were advised that a 39-year-old male arrived at a local hospital with a gunshot wound. It was determined that the gunshot wound was sustained during the original disturbance at the residence. The victim is still receiving care and is listed in good condition.

The suspect, Ryan Threlkeld, a 30-year-old Flint Township resident, as of Monday evening, was not in custody. He was last seen driving a two-tone blue/ gray 1994 Chevrolet Suburban.

The Flint Township Police Department is asking anyone with information about his whereabouts to immediately contact 911 or Crime Stoppers at (800) 422-JAIL.